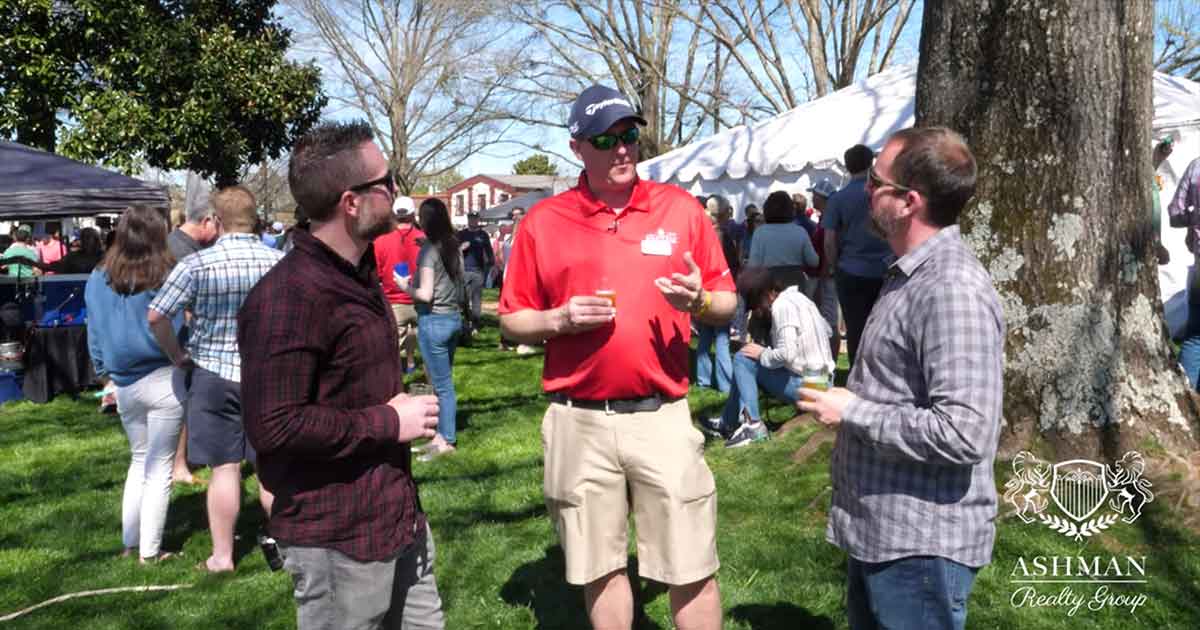 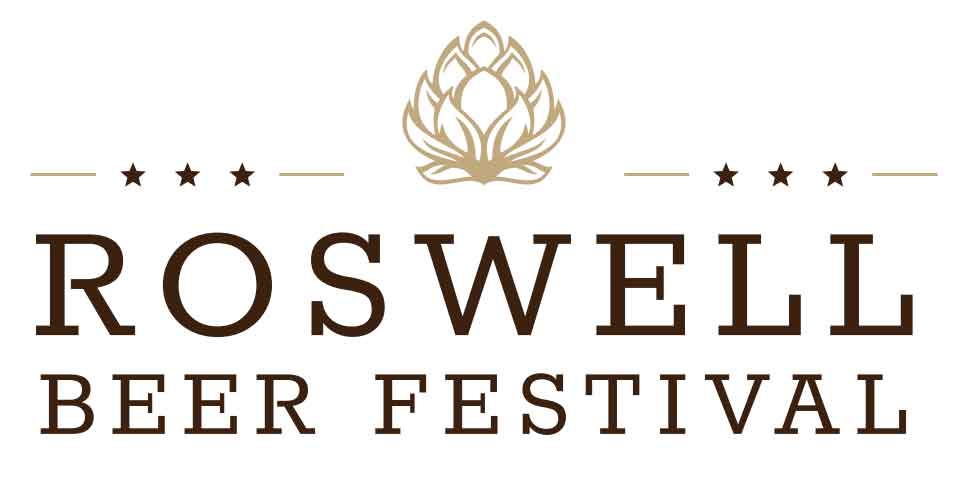 In this episode of Life in Roswell realtors Matt and Jeremey visit the 7th Annual Roswell Beer Festival and speak with Jeff Bridges of  STAR House Foundation, the Roswell 501(c)(3) charity that puts on this amazing event to raise funds for at risk youth in North Fulton. The 8th Annual Roswell Beer Festival will be held on March 21, 2020 at Roswell Town Square in historic downtown Roswell, GA.

Tell Us About the STAR House Foundation

The Roswell Beer Festival's our seventh year at the festival. It fully supports the STAR House Foundation, which is a 501(c)(3) charity here in Roswell. We've been around about 25-26 years, I think. Operated for elementary and local middle schools, helping kids with their homework, mentorship, teaching them how to shake your hand and say, "Yes sir," and, "No sir." We just give them a helping hand in those after school hours where otherwise they have two working parents oftentimes and just kind of keep them in a productive, safe environment after school.

What Can You Tell Us About The Roswell Beer Festival?

The Roswell Beer Festival's our largest fundraiser. We'll gross about $240,000 out of this today. All of that, which goes to the STAR House Foundation, right? So I guess, seven years ago started with the idea that Roswell's a pretty small place. When it comes to fundraisers you're kind of fishing in a small barrel, right? We would have the events at someone's house, and it'd be catered and you'd have the options and all those sorts of things. They said we were looking for some opportunities to expand that donor base really. So we have people from over 48 states I think this year who bought a ticket. A couple thousand people here. And again, it's just a fantastic cause. What a great day for it today.

Do You Plan To Keep Putting On This Event?

That's the plan, right? I mean we've built it. The scale of the event is pretty significant. We're talking about 14,000 pounds of ice, over 4,000 volunteer hours. So it's a lot of work, but we have built it in a way that we've grown 15 to 20% a year. Relatively slow. This year we did not add any new people to the barge because we're space constrained, so we increased the price of the ticket. But again, it's a great way to support the kids. So if you haven't come on out do it next year, look for some sponsorship opportunities in here. We sell out every year a couple of weeks prior to the event. About 2000 tickets are sold to the event, Including sponsorships

What Other Events Does STAR House Foundation Put On?

The Roswell Beer Festival is our biggest one for sure. But we play around with golf outings. We have a big hat bingo which happens in the Fall. So it's usually a pretty good thing for a slightly different audience to get in a room and have a nice lunch and put on fancy hats and play a little bingo. So we do have a number of fundraisers throughout the year, but this one is by far the most significant one. Our average age is 42. So it's a more mature crowd, it has a disposable income to drink some of this expensive beer, right? And while they're here maybe they'll learn a little bit about STAR House and look for ways to get more involved.

Why Did You Choose Roswell For The Beer Festival?

Good question. I moved here with my wife and kids now in 2003. Stephanie, our co-chairman, I think she's been here since kindergarten or even before, right? Her whole life. So to me this city, this park was what, 1951 or 1939 or something like that. There's a lot of character, a lot of charm, a lot of presence. And so again, we've chosen to deal with the space constraints that we have just in exchange for this setting. So Roswell is just a natural place, not only for our programs but to have an event like this.

From The Earth Brewery
Next Post: Regency Fine Art & Frame