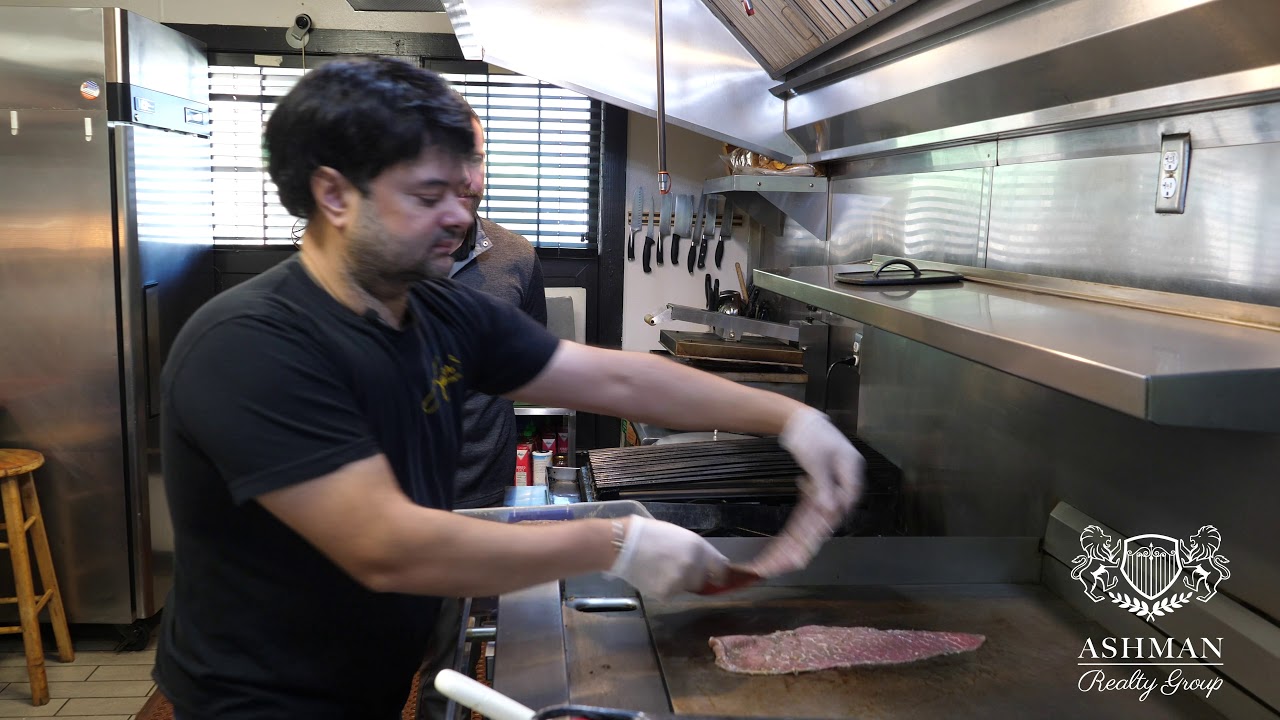 As a recipient of many national awards, Roswell, Georgia is arguably one of the best places in the country to live work play and raise a family. In this episode, we're going to to visit Lazaro Tenreiro at Lazaro's Cuban Cuisine, right in the heart of Roswell just off of Canton St.

Tell Us About Lazaro's Cuban Cuisine

Our restaurant is in a great old house in Roswell which has served as the home of many businesses before our restaurant. When we took over we converted it into our own little Cuban house with the different rooms serving as unique dining rooms. I actually met one of the original owners who used to live here and told us which dining room was his original bedroom. He told us the room was once filled with his posters of Farrah Fawcett. We have replaced those with our own family photos, including childhood pictures of my mother, father, and lots of pictures of big cakes. We used to celebrate each birthday with a humungous cake the size of a wedding cake! We have a great patio out front which we just rebuilt last year. We are ready for spring when patrons can come enjoy a glass of our sangria on the patio.

Tell Us About Yourself

I was born in Cuba and came to the United States when I was almost 10 years old and spoke no English at the time. We moved to south Florida, not Miami, but closer to the Fort Lauderdale area. I grew up there and went to college and studied international relations, and here I am now running a restaurant. But I grew up, like all Cuban families, in the kitchen cooking with family and friends every weekend. This way I learned a lot of authentic Cuban cuisine from my grandmother. My paternal grandmother was my inspiration for cooking and a lot of things!

My sister moved to the area in 2005 and by 2007 I had come to visit her and decided I wanted to move here. I loved the small town atmosphere. It was something I'd always seen in movies but was never exposed to in South Florida. I decided to just move up here and jump right in! I just took a leap of faith. I had never opened a restaurant or even worked at a restaurant! I just opened it up and made it work and here we are years later.

What Are Your Favorite Dishes? What Do People Come To Lazaro's For?

My favorite dish as well as one of the most popular is the roast pork, which we roast over night.. the whole entire night. Before we leave each night we place it in the oven, and take it out when we arrive each morning. The pork just breaks apart and it's super tender.

The Palomilla steak is one of my favorites. It was just features as the Atlanta Journal Constitution's Dish Of The Week!

Our Sangria is homemade and I take pride in my Sangria. I don't have the recipe written down. I just know what goes in it, and keep tasting it until it's just right and I know people will love it.